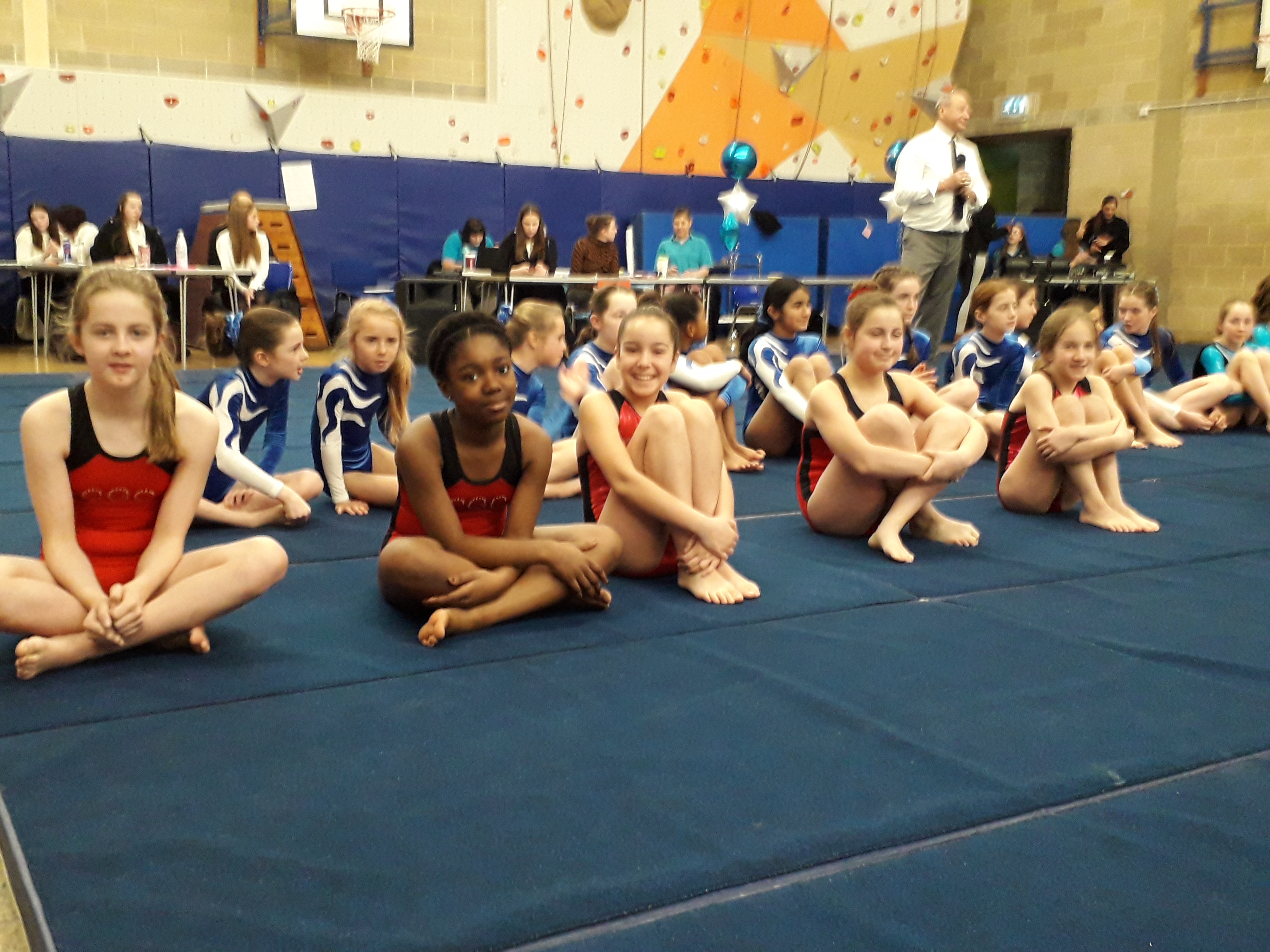 Charisma gymnasts had a fabulous day out at Cheam this past weekend for their bi-annual floor and vault competition with several top 5 finishes.

Livvy outscored them all in the 9-year-old category with a strong vault and floor for a gold medal. In a strong field in the same group also competed Lauren (4th), Roberta (5th) and Isla (8th).

Among the ten-year-olds Dilly competing her floor routine for the first time earned a second place, showcasing a dynamic floor and confident vault. Also competing in that group were Leila (3rd), Kayley (4th) and Poppy (5th). Only the first place alluded this group of Charisma girls to sweep the top five places.

The lone Charisma gymnast in the Class 5, 11-year-old group and a veteran at Cheam competitions, Isabella got a well-earned silver medal for her graceful floor and sticking her vault.

Debuting at Cheam, Cleo earned a well-deserved seventh place in a strong group of Class 6, 10-year-olds. Also competing at Cheam for the first time, our youngest competitors in the 6-year-old group were excited to compete outside Charisma and showed confidence and big smiles all around Genevieve (4th), Sophia (5th), Lili (6th).

1. Please use main school car park. 2. Please be aware on some Saturdays there…