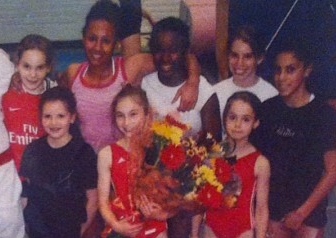 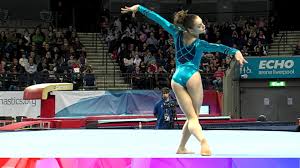 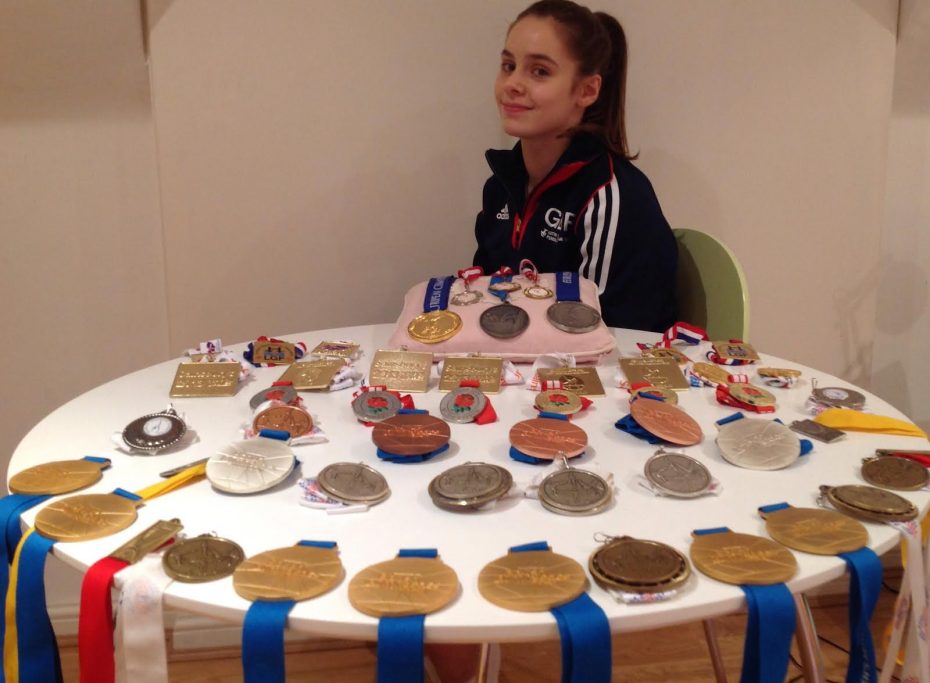 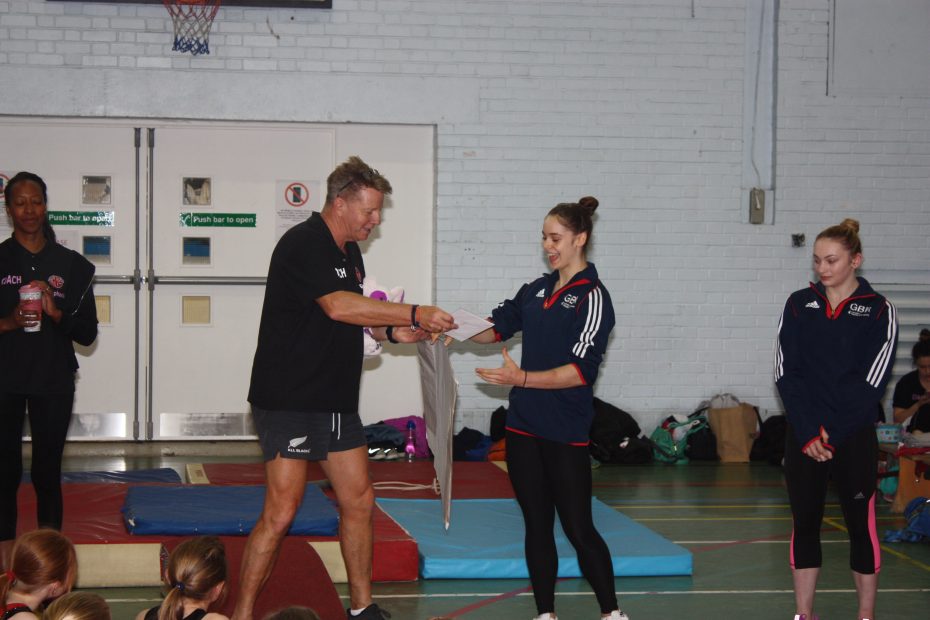 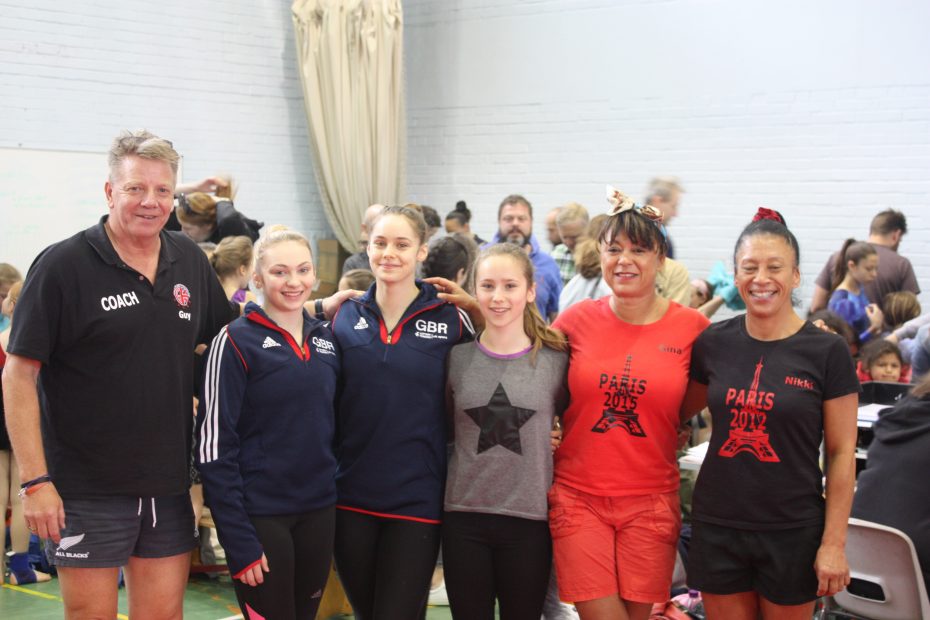 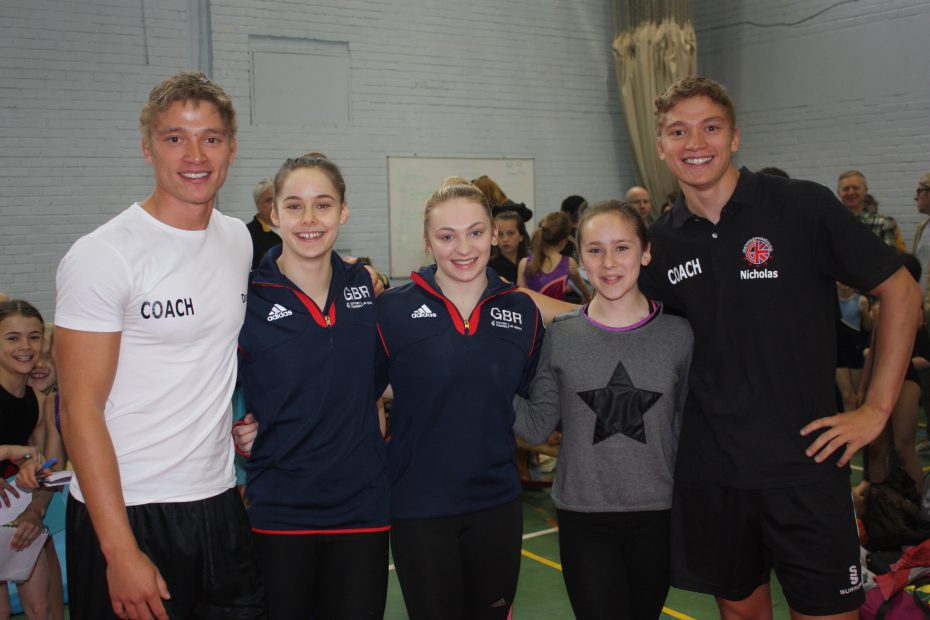 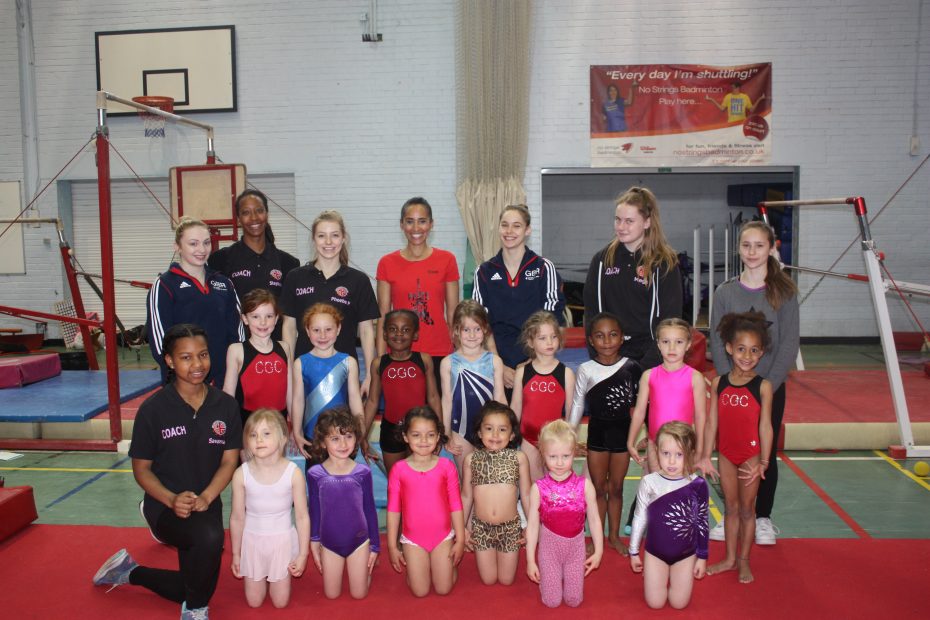 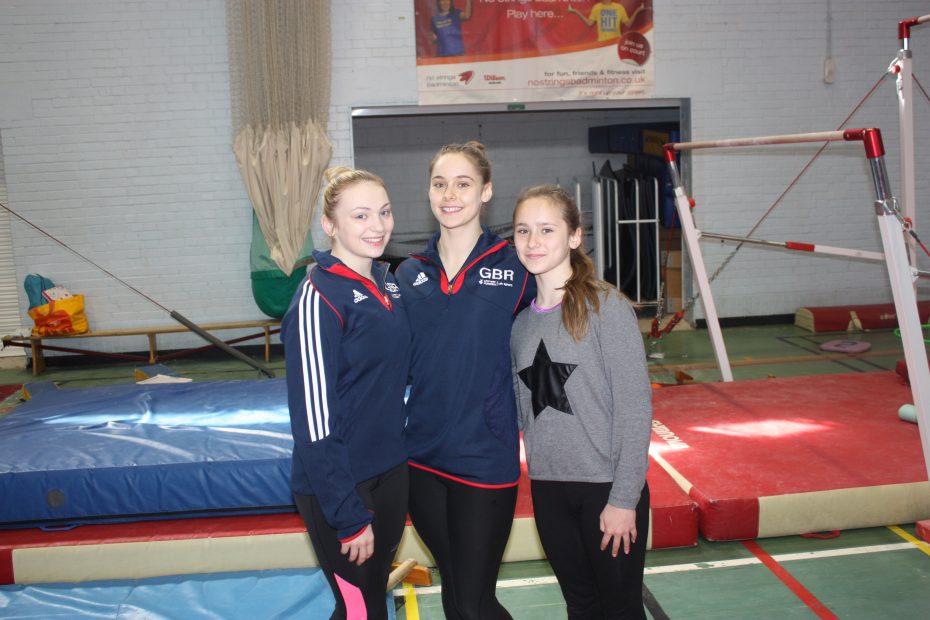 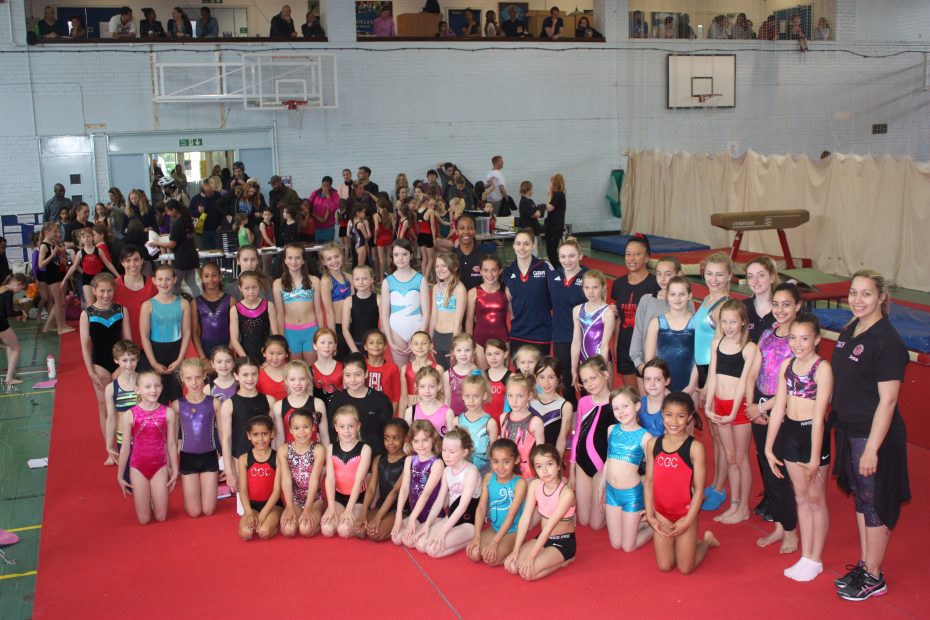 She started at Charisma at the age of 5 and it was clear from the start that she was a hardworking and determined gymnast. Due to her hard work and dedication Catherine in just a few years at Charisma really began to excel at her gymnastics, winning various competitions and learning new skills rapidly.

Unfortunately, Catherine couldn’t stay at the club because in order for her to pursue her goal of being British champion and competing in the Olympics she needed to train at a purpose built gym club where she could train 30+ hours a week rather than just several hours a week at Charisma.

With the additional training hours Catherine went from strength to strength, never giving up and always working hard she achieved her dream of being British champion and is on the verge of fulfilling her dream of competing at the Olympics! She is currently trying out for the Rio Olympics in 2016 and we wish her the best of luck and hope to see her representing Great Britain in just a few months’ time!

We at Charisma are so proud of our Catherine! We wish her even more success in the future and hope to see her again soon back at the club.